ISTORIA BESPOKE VESUVIUS B IN THE LOOKOUT

“I decided on engineered wood flooring – and wanted the best for such a project. The Vesuvius ‘B’ gave me everything I wanted in design and colour. It works well against the whites and tonal colours. It also compliments the blue of the sea and sky quite well. It has also been a pleasure to own. But then a few weeks after finishing – disaster. A major leak sprung and ran for three days. It destroyed a ceiling, a fridge-freezer full of food and several rooms. The floor was under an inch of water when we came in.

No wooden floor has a right to do anything but be ruined under such circumstances. I let it dry out naturally and expected most of it would end up in landfill. As it happened it did not buckle and the joints have been almost perfect. I have had to re-cut doors that have swollen and won’t fit anymore, but the flooring has been sound. It needed re-oiling and in some minor places re-colouring – a very easy task – and my floor looks almost as good as new.

Of course this ‘get-out-of-jail-card’ isn’t something anyone can expect to happen to their floor if they have a leak (if I have another leak again, I won’t!), but it certainly shows the quality of the product.” 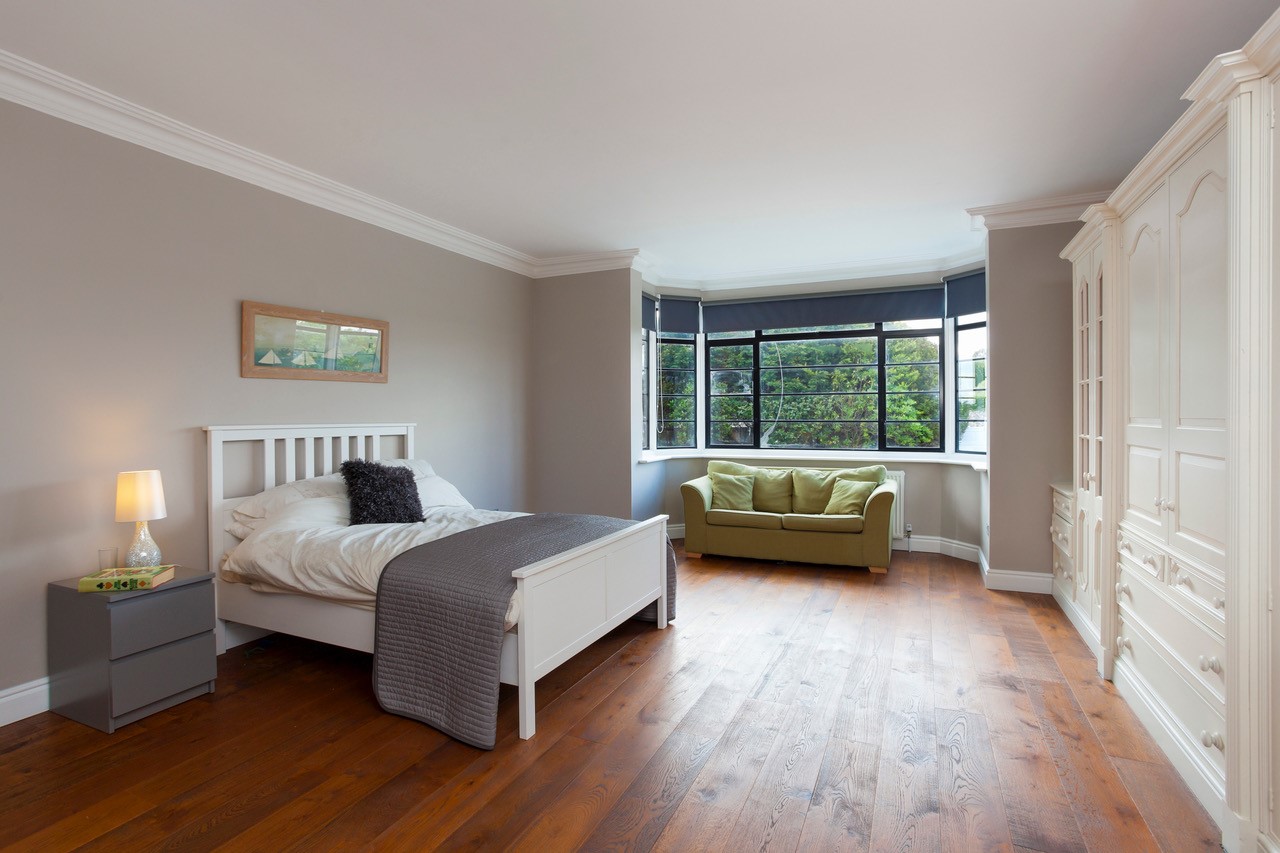 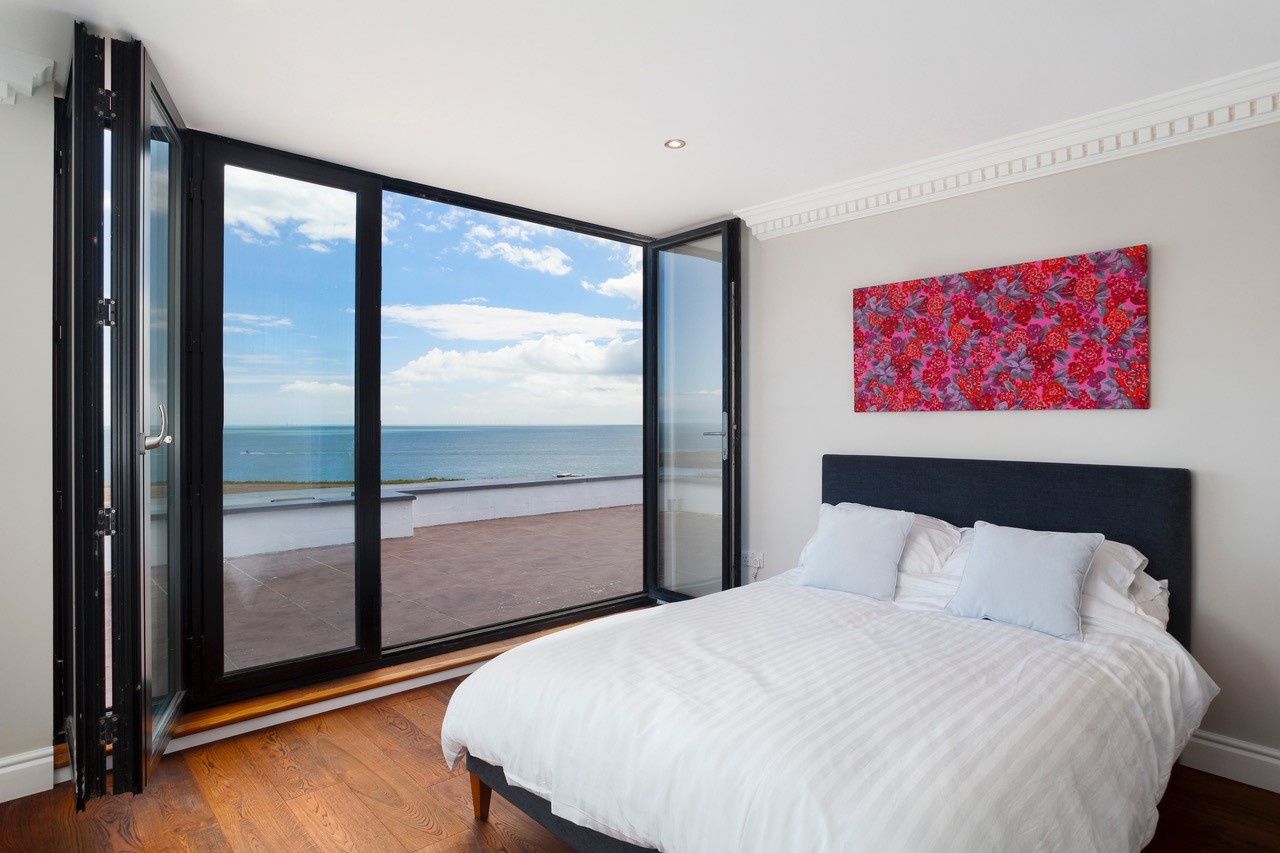 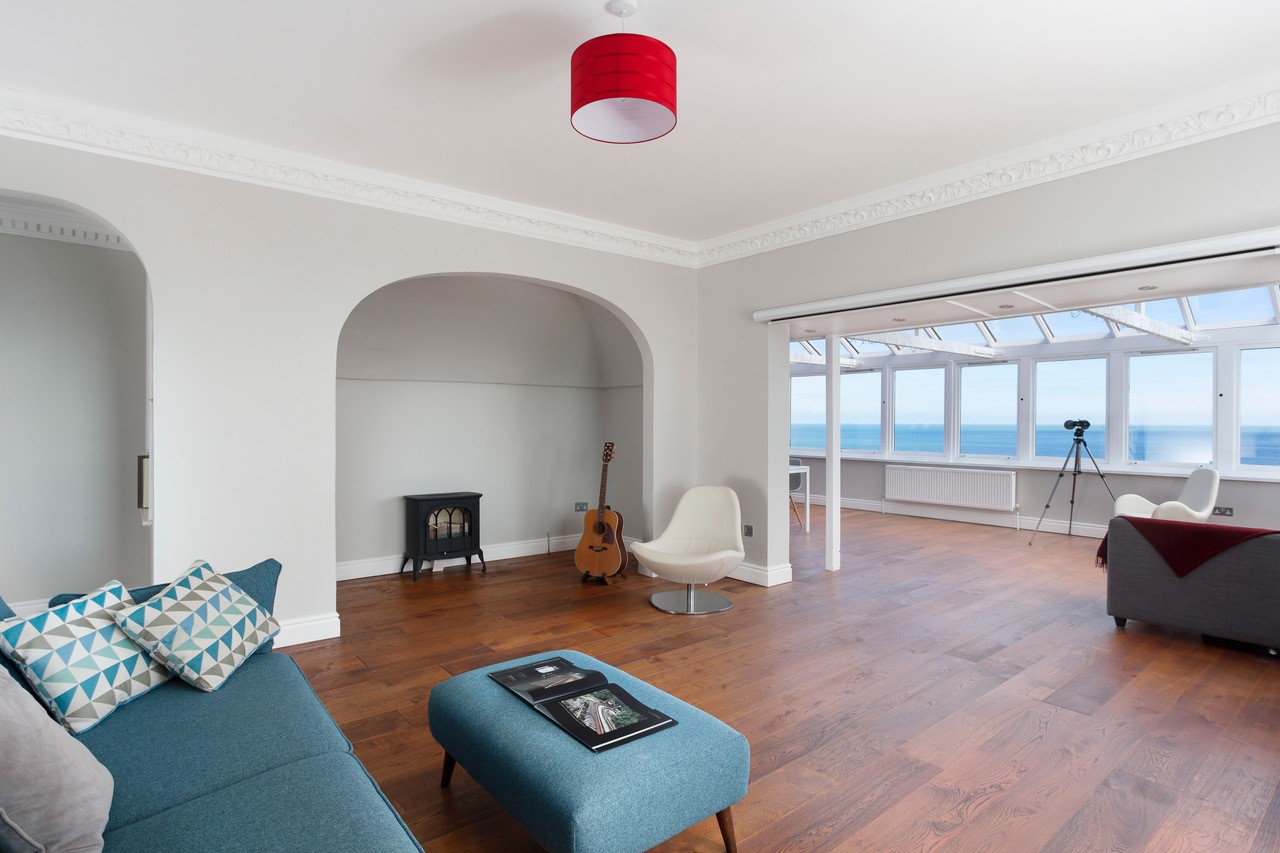 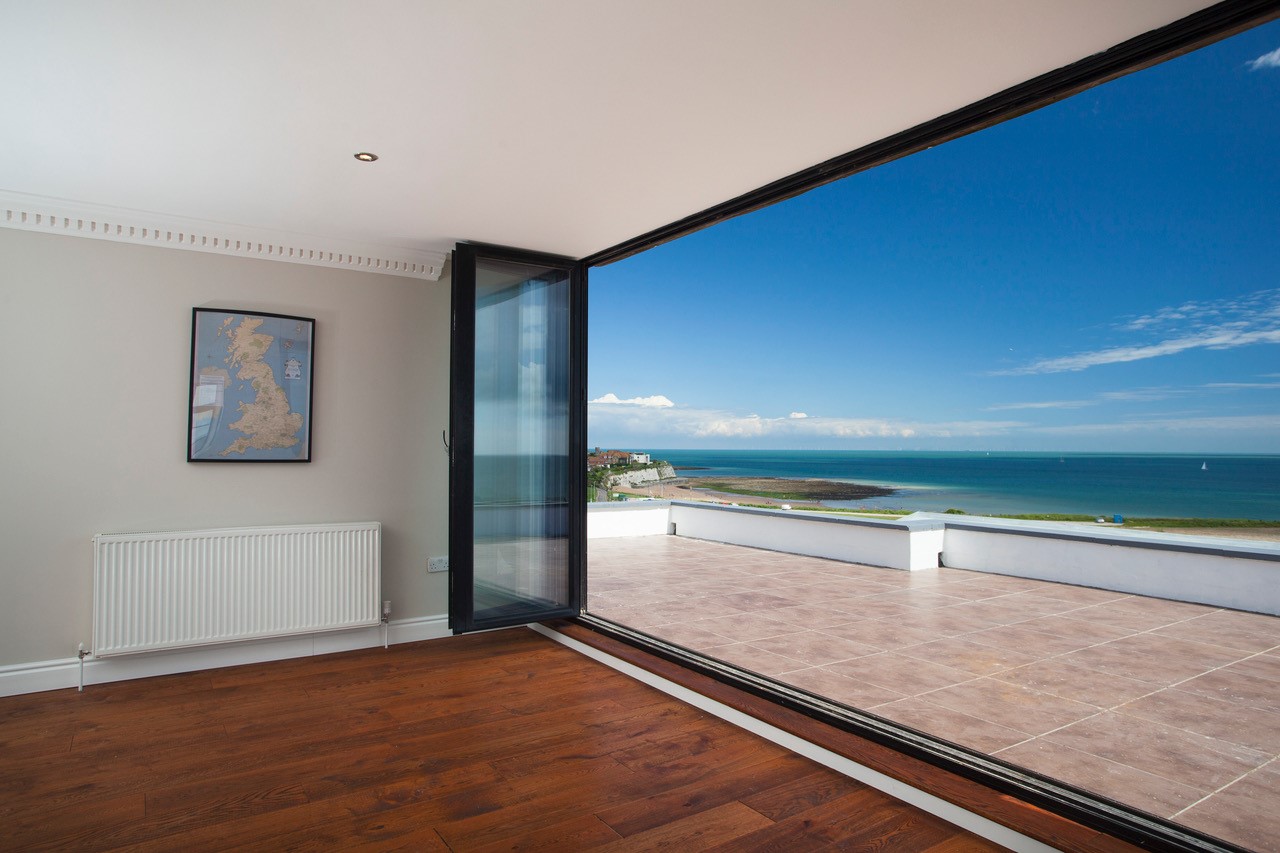 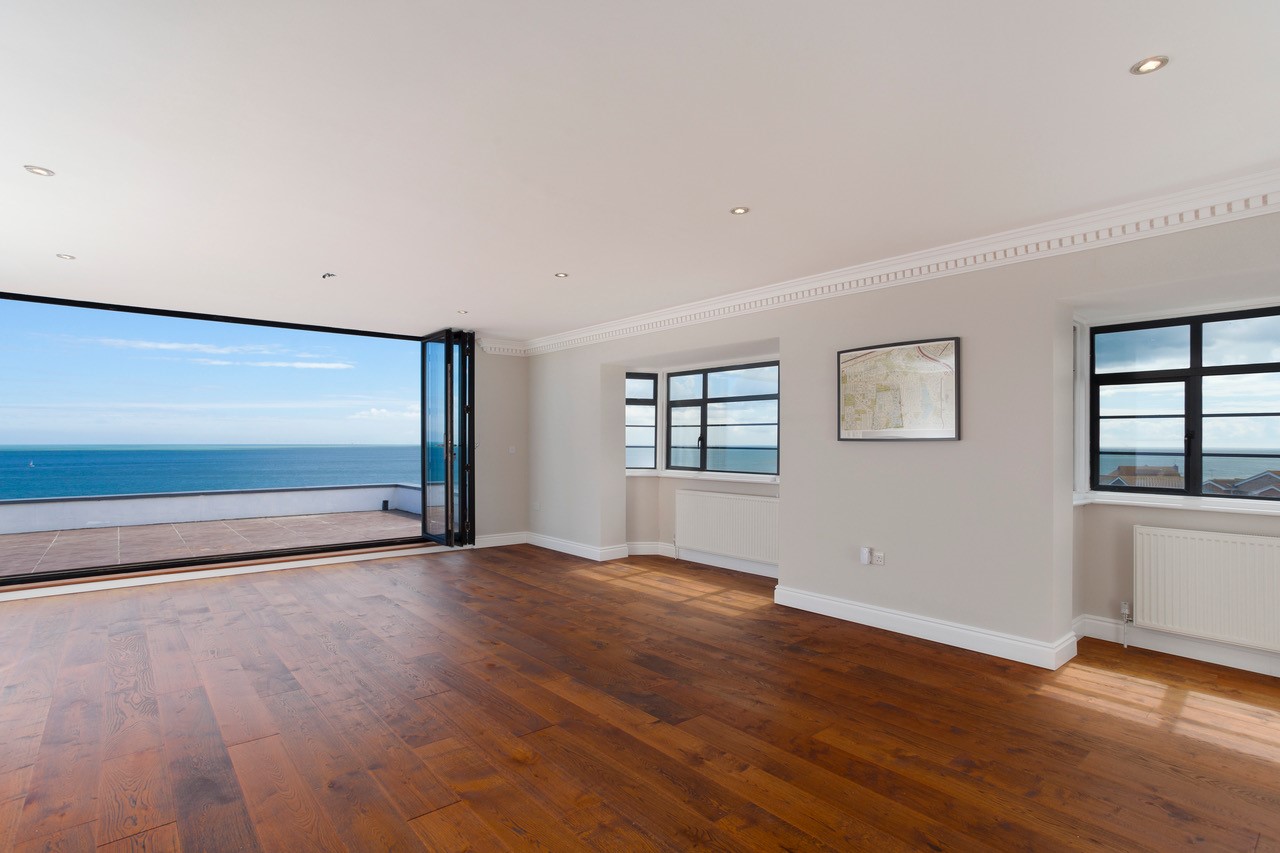 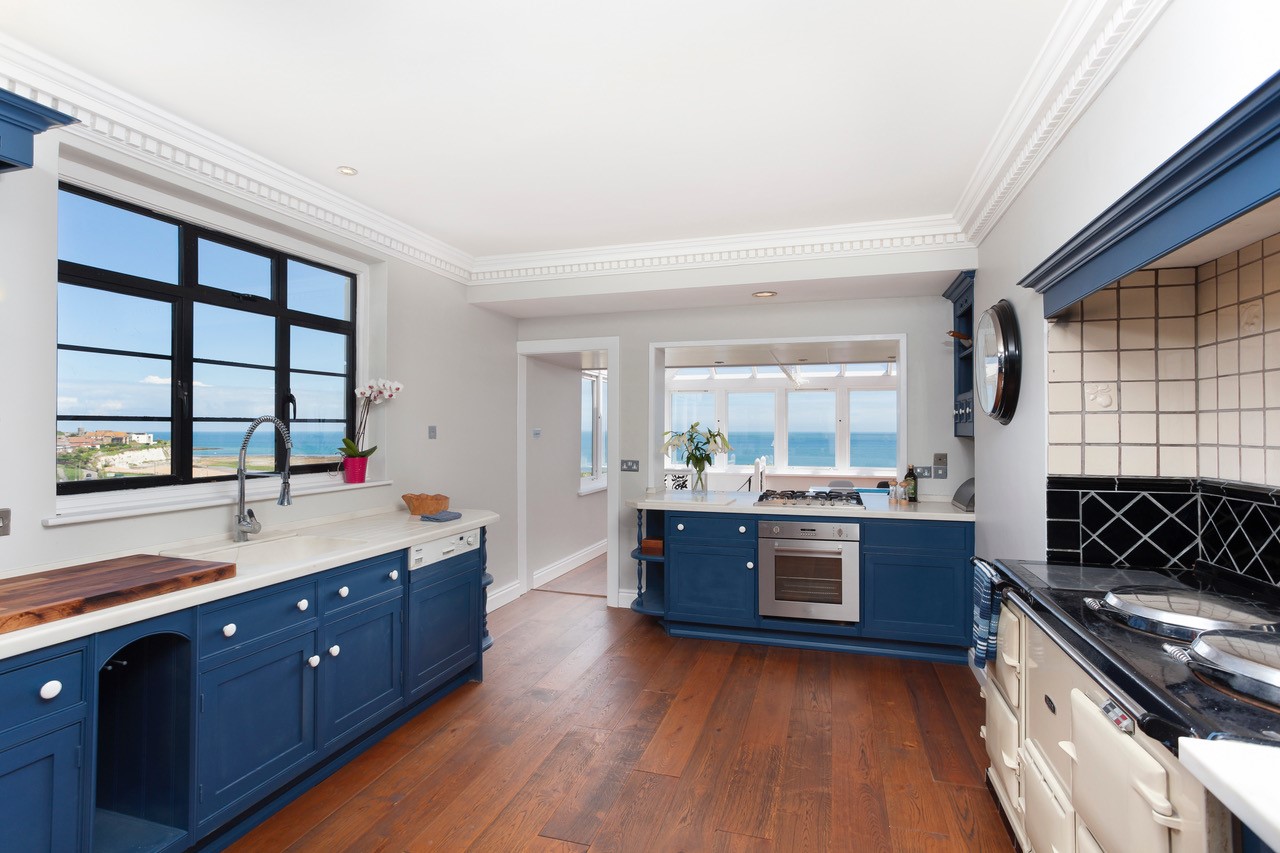 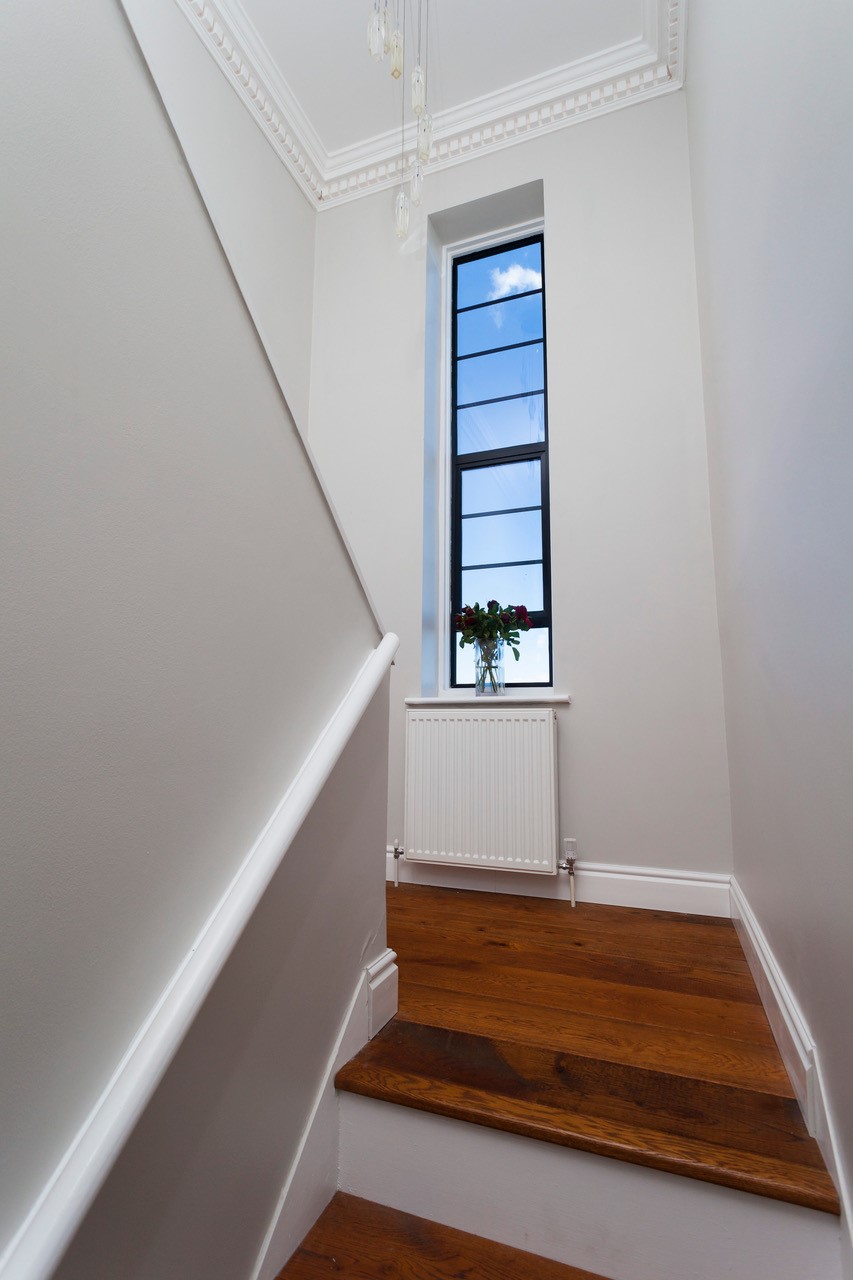 Our Clerkenwell and Crouch End showrooms are strictly operating by Prior Appointment only. To book an appointment please use our online booking system or by calling us on 0208 341 9222.